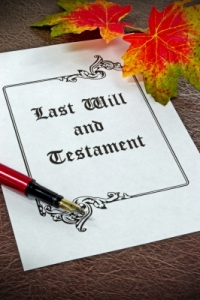 4 By faith Abel brought God a better offering than Cain did. By faith he was commended as righteous, when God spoke well of his offerings. And by faith Abel still speaks, even though he is dead.

Abel left an amazing legacy, his faith.  Abel’s testimony of faith continues to speak even though he is dead.  His life was cut short, but he is remembered because he believed and honored God.  What will you be remembered for?  So many people are concerned with the physical inheritance they will leave.  They run after accumulating wealth by climbing the corporate latter at the expense of other more important things.  Family gets sacrificed on the altar of success and in the end it all passes away.  Instead, leave a legacy of faith.

Decades before I was born a deacon from a local church began a relationship with my grandparents.  When they began working on an addition to their house he came by, picked up a hammer, and helped them.  Through their friendship my grandmother visited his church during a revival and recommitted her life to Christ.  This was the catalyst for the rest of the family coming to Christ, including my father.  That deacon has left a legacy in my family through faith which was rekindled in my grandmother and then passed to my father.

Last night my mother told me a similar story.  The church secretary from that same church lived in my mother’s neighborhood.   She reached out to my mom when my mom was about 5 years old and invited her to church.  Not long after that my mom came to Christ and that legacy was passed on to her as well.

My brother and I had the privilege of growing up in a home where our faith sprang to life and was nurtured through the example we saw in our parents and grandparents as well as other amazing people that God brought into our lives.  They passed to us a legacy that we in turn now have the opportunity to pass on to our children and others who cross our paths.

As far as I know there is no great financial inheritance in my future, and there probably won’t be one for my children either.  And that’s ok because inheritances don’t last.  Faith, however, when placed in the one true God, is something that will endure.  That is what has been passed to us and will be passed on to others.  Faith is our legacy. That kind of legacy will far out live you.  It can’t be spent carelessly, tied up by the court, or taxed by the government.  Instead you can know that it will impact lives and change them for eternity.

She thinks she’s helping, but I’m not so sure.
One of the things I love about trail running is taking in the beauty. It’s good to be back.
Hey church family! We talked Sunday about being disciplined in our walk with God. The challenge was to run after Jesus.
I had the privilege of spending time with some of the greatest Soldiers in the world this weekend, including attending a ceremony that marked a significant transition in leadership. It gave me time to think about the amazing relationships I’ve been able to develop while wearing this uniform. 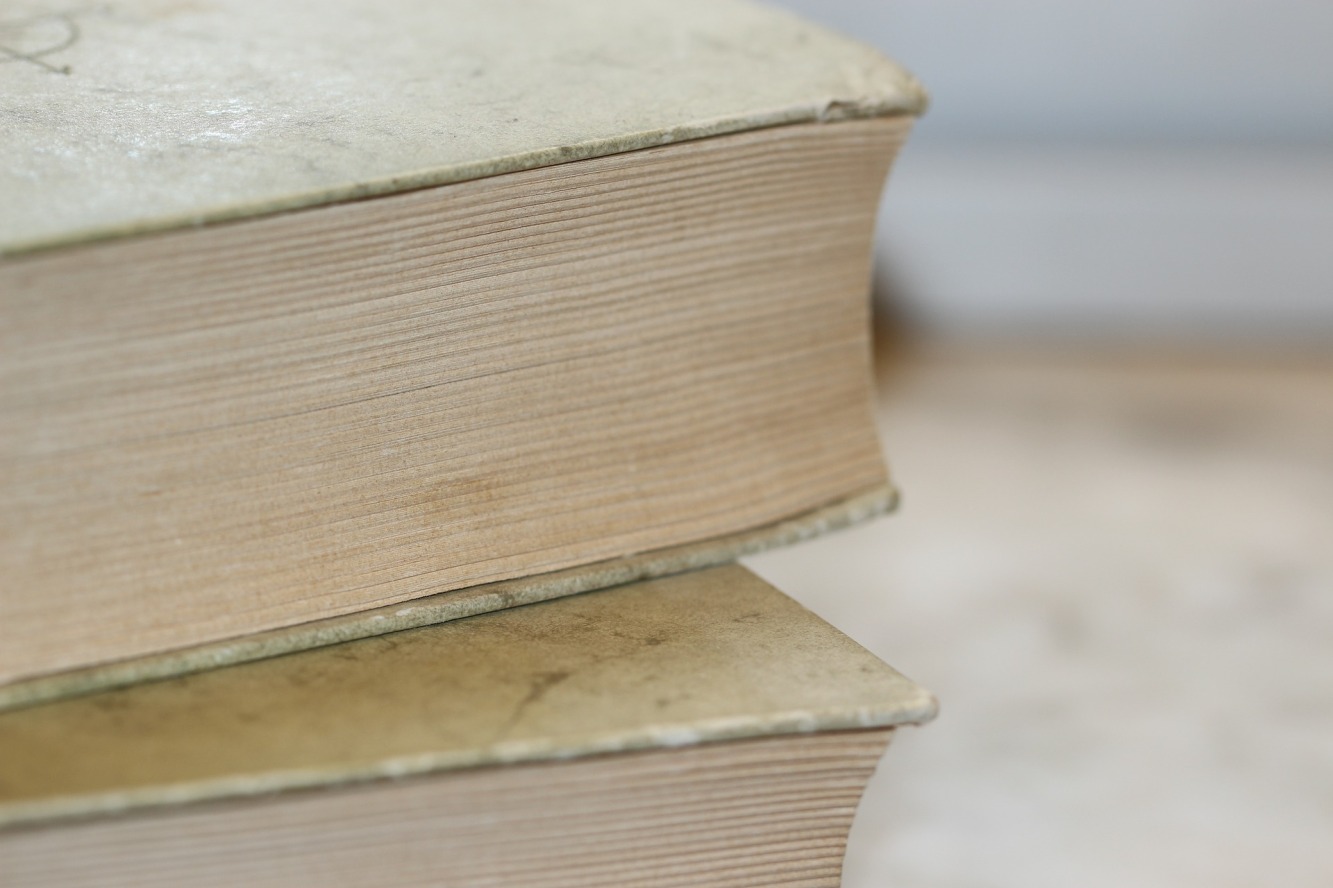 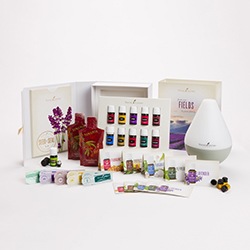 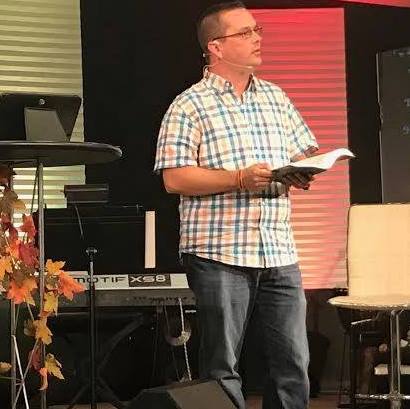